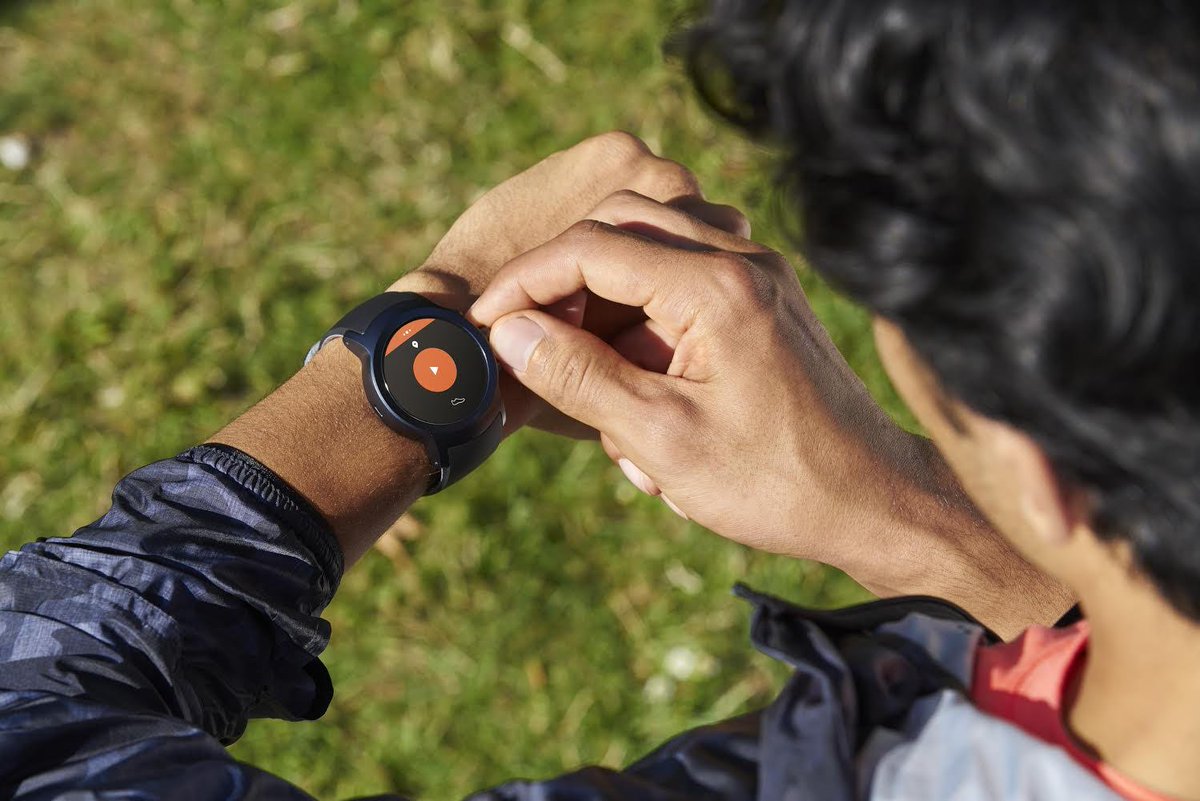 Android Wear 2.0 represents the the latest evolution of the Android Wear platform. It introduced the concept of standalone apps that can connect to the network directly and work independently of a smartphone. This is critical to providing apps not only to our Android users, but also iOS users - which is increasingly important as we continue to expand our diverse ecosystem of watches and users. In addition, Wear 2.0 brought multi-APK support to Wear apps, which reduces the APK size of your phone apps, and makes it possible for iOS users to experience your Wear apps.

Today, we are announcing that multi-APKs will also work for Android Wear 1.0 watches, so you can now reach all of your users without needing to bundle your Wear app within your phone app's APK. Additionally, the Google Play Store policy will change to promote the use of multi-APKs and standalone apps. This covers all types of apps that are designed to run on the watch, including watch faces, complication data providers as well as launchable apps.

The policy change will be effective from the 18th of January, 2018. At this time, the following apps will lose the "Enhanced for Android Wear" badge in the Google Play Store and will not be eligible to be listed in the top charts in the Play Store for Android Wear:

Since multi-APK is now supported by devices running Wear 1.0 and 2.0, developers embedding their Wear app APKs in phone APKs should unbundle their Wear APK and upload it to the Play Store as a multi-APK. This will allow them to continue to qualify for the "Enhanced for Android Wear" badge as well as be eligible to appear in the Android Wear top charts. The two APKs can continue to share the same package name.

In addition to providing top app charts, we periodically put together curated featured collections. To be eligible for selection for these collections, developers will need to make their Wear apps function independently from the phone, as a standalone app. These apps will need to work on watches that are paired with both iOS and Android phones.

What are standalone apps?

Standalone apps are Wear apps that do not require a phone app to run. The app either does not require network access or can access the network directly without the phone app - something that is supported by Android Wear 2.0.

To mark your app as standalone, put the following meta-data tag in the AndroidManifest.xml:

In some rare cases, the user experience may be enhanced by the syncing of data between the phone and watch. For example, a cycling app can use the watch to display the current pace, and measure the user's heart rate, while displaying a map on the phone. In this scenario, we recommend that developers ensure that their Wear apps function without a phone and treat the phone experience as optional as far as the Wear apps are concerned. In these cases, a Wear app is still considered standalone and should be marked as such in its AndroidManifest.xml file.

Wear what you want

From the beginning, Android Wear has been about wear what you want -- the styles, watches, and apps you want to wear. This latest policy change lets you highlight your Android Wear apps, giving users even more choice about what apps they want on their watches.