In the summer of 2010, Google announced plans to acquire the flight search provider, ITA. As we said at the time, while many people buy their airline tickets online, finding the right flight at the best price can be a real hassle. Today Google Flight Search has made that much easier. Search for "Flight CDG to SFO" and you get the different options right there on the results page. It’s a great example of Google’s increasing ability to answer queries directly, saving people a lot of time and effort -- because as Larry Page said over a decade ago “the perfect search engine should understand exactly what you mean and give you back exactly what you want”.

At the time of the ITA acquisition, several online travel companies--Expedia, Kayak, and Travelocity--unsuccessfully lobbied regulators in the US and the European Union to block the deal, arguing that our ability to show flight options directly would siphon off their traffic and harm competition online. Four years later it’s clear their allegations of harm turned out to be untrue. As the Washington Post recently pointed out (in an article headed “Google Flight Search, four years in: not the competition-killer critics feared”) Expedia, Orbitz, Priceline and Travelocity account for 95% of the US online travel market today. It’s a similar situation in Europe too, as this graph for Germany neatly shows: 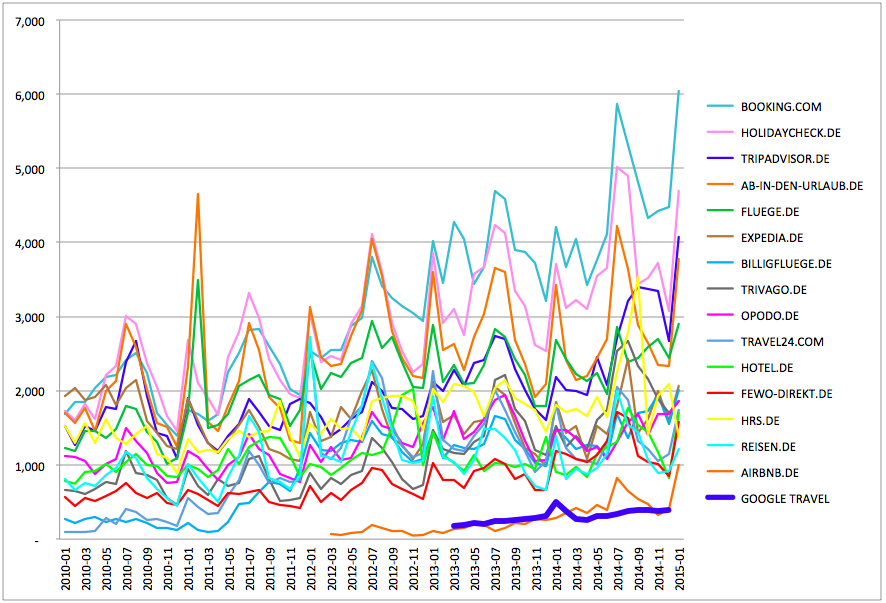 We’ve seen similar allegations of harm from competitors in other areas. And the European Commission today confirmed that it is sending Google a Statement of Objections (SO) regarding the display and ranking of shopping results.

While Google may be the most used search engine, people can now find and access information in numerous different ways -- and allegations of harm, for consumers and competitors, have proved to be wide of the mark.

More choice than ever before
In fact, people have more choice than ever before.
Of course mobile is changing things as well. Today 7 out of every 8 minutes on mobile devices is spent within apps -- in other words consumers are going to whichever websites or apps serve them best. And they face no friction or costs in switching between them. Yelp, for example, has told investors they get over 40% of their traffic direct from their mobile app. So while in many ways it’s flattering to be described as a gatekeeper, the facts don’t actually bear that out.

Thriving competition online
Which brings me to the competition. Companies like Axel Springer, Expedia, TripAdvisor, and Yelp (all vociferous complainants in this process) have alleged that Google’s practice of including our specialized results (Flight Search, Maps, Local results, etc.) in search has significantly harmed their businesses. But their traffic, revenues and profits (as well as the pitch they make to investors) tell a very different story.


Indeed if you look at shopping -- an area where we have seen a lot of complaints and where the European Commission has focused in its Statement of Objections -- it’s clear that (a) there’s a ton of competition (including from Amazon and eBay, two of the biggest shopping sites in the world) and (b) Google’s shopping results have not the harmed the competition. Take a look at these graphs: 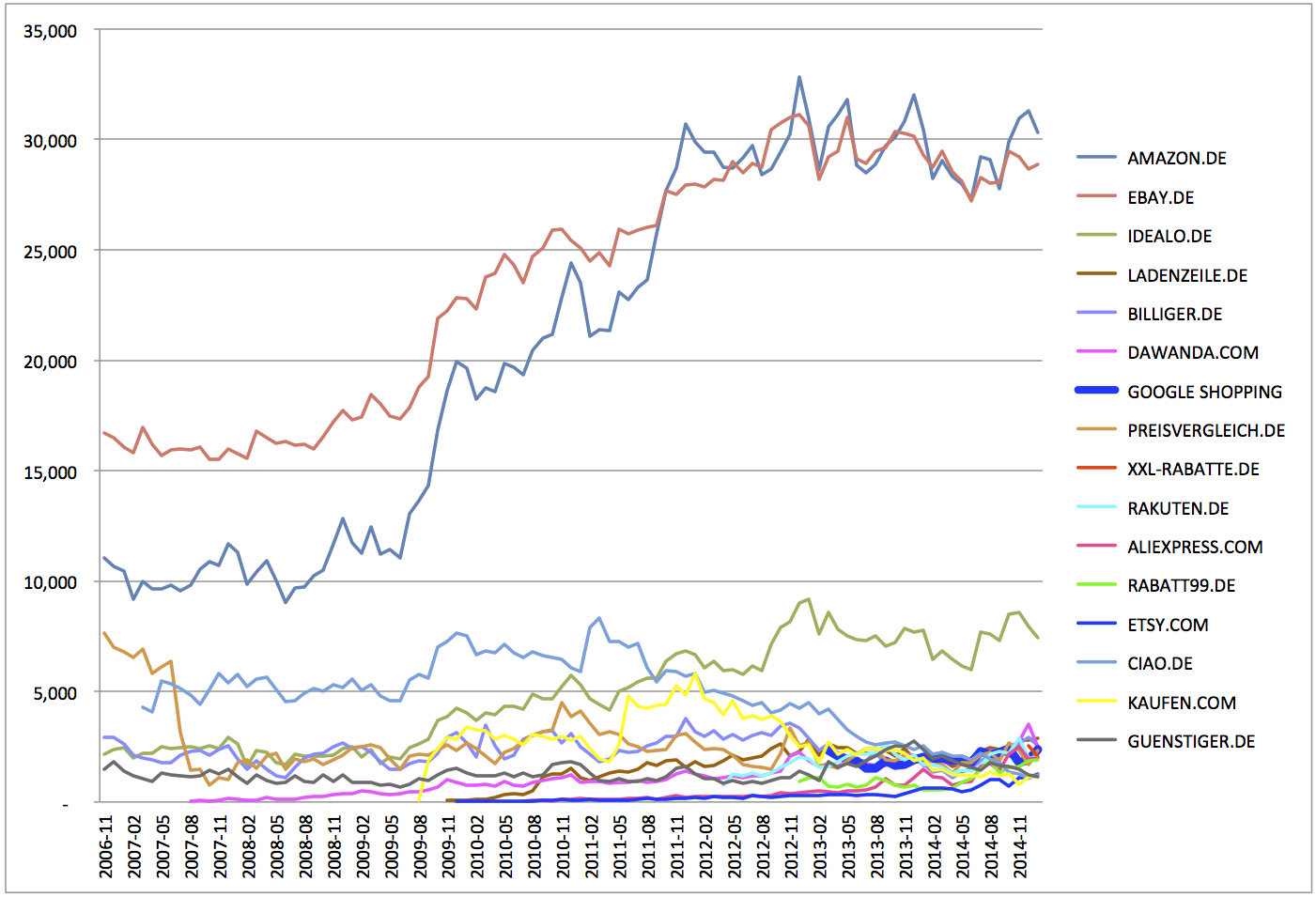 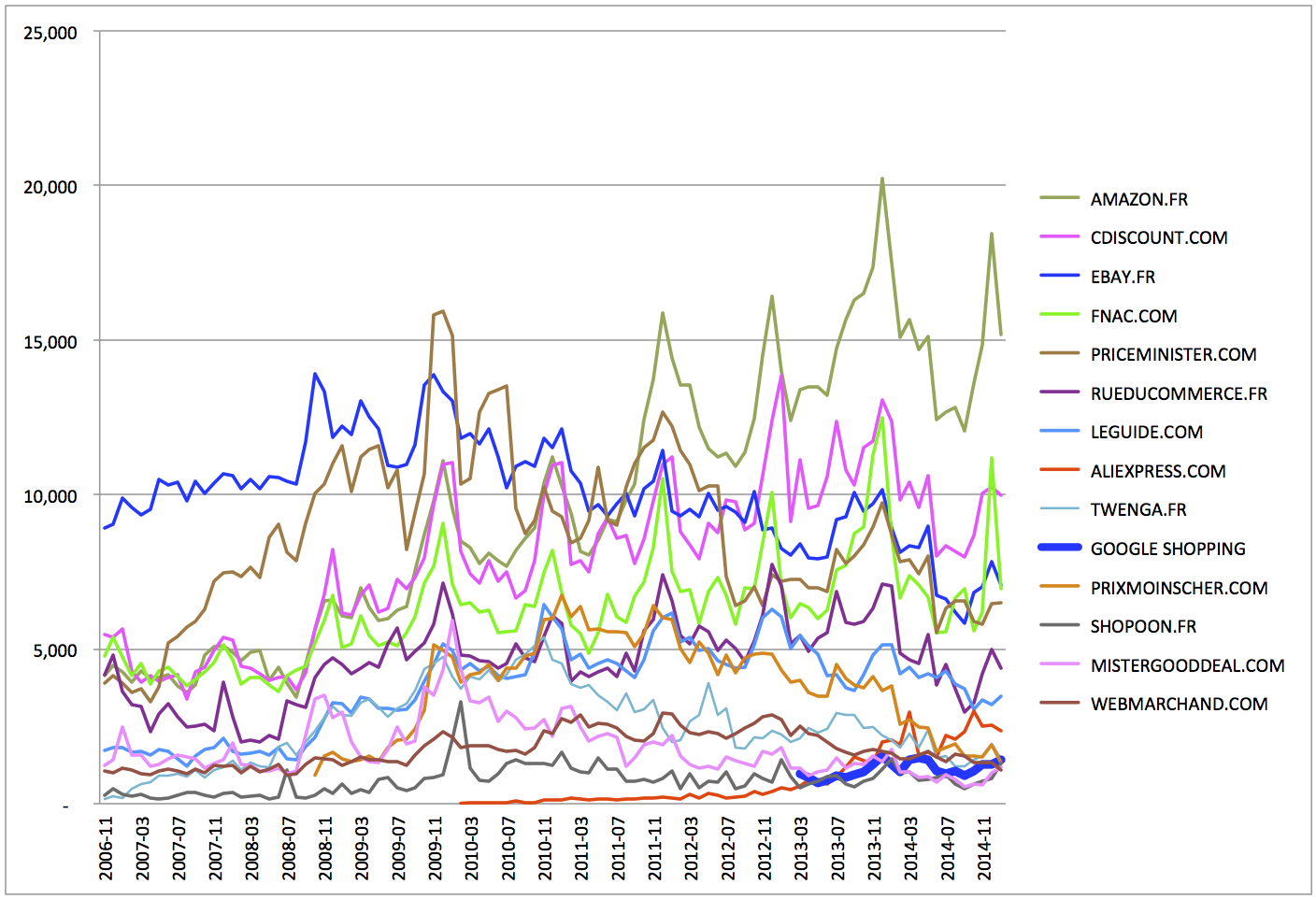 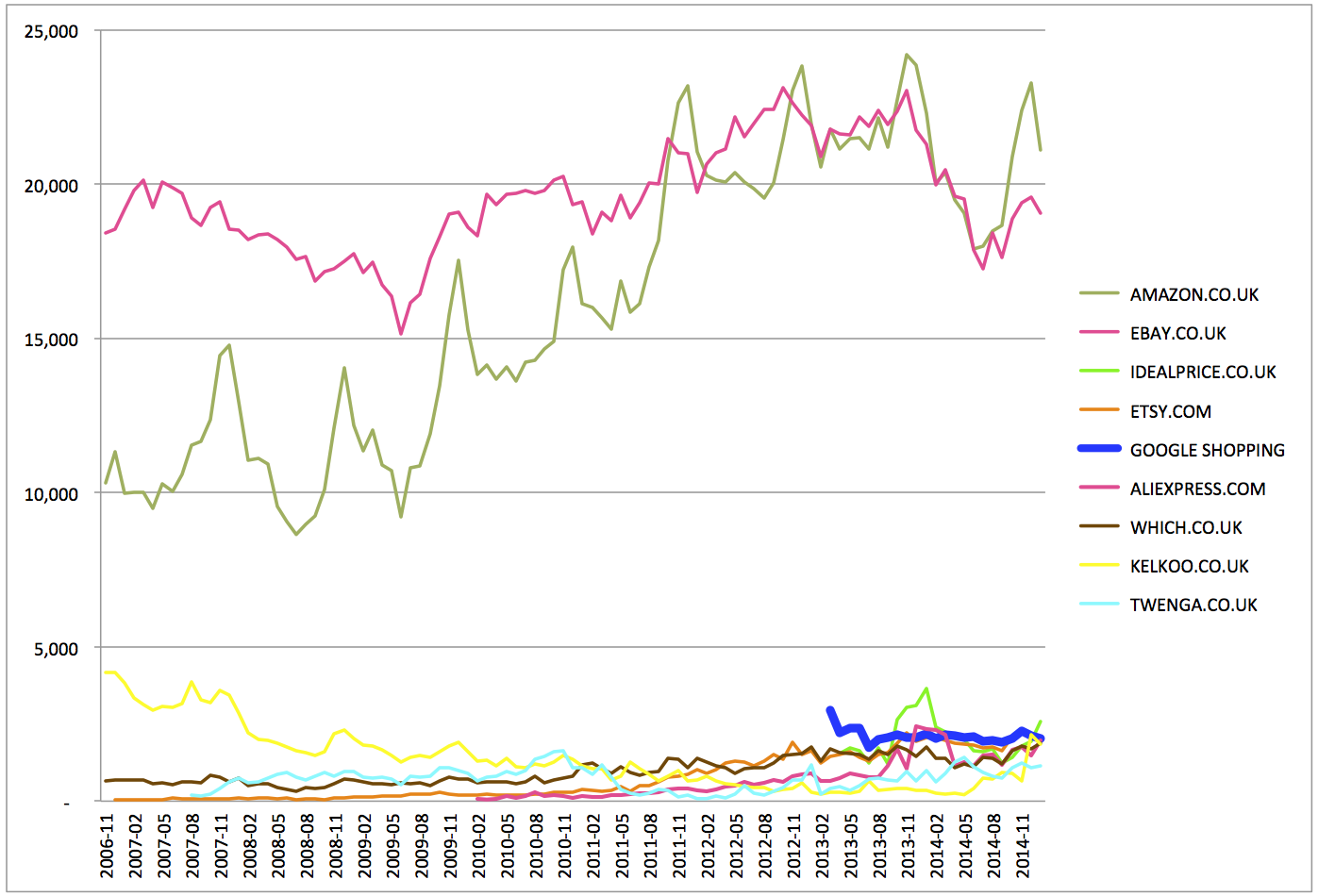 Any economist would say that you typically do not see a ton of innovation, new entrants or investment in sectors where competition is stagnating -- or dominated by one player. Yet that is exactly what’s happening in our world. Zalando, the German shopping site, went public in 2014 in one of Europe’s biggest-ever tech IPOs. Companies like Facebook, Pinterest and Amazon have been investing in their own search services and search engines like Quixey, DuckDuckGo and Qwant have attracted new funding. We’re seeing innovation in voice search and the rise of search assistants -- with even more to come.

It’s why we respectfully but strongly disagree with the need to issue a Statement of Objections and look forward to making our case over the weeks ahead.