We introduced Android as an open platform that anyone can build on, and today there are 4,000+ Android devices in all shapes and sizes. Android’s diversity is why it’s become the most popular mobile platform in the world, and the latest version, Marshmallow, takes Android to a new level of performance.

With all the Android devices out there, we also want to show off how great an Android device can truly be—which is why we started our Nexus program. Today we’re introducing the latest Nexus treats to India both running Marshmallow, sweetened by amazing apps and sandwiched by some cutting-edge hardware.

Nexus 6P is the first full metal-body Nexus phone. Built by Huawei, this 5.7” phone is crafted from aeronautical-grade aluminum, with a powerful processor, a 12 MP camera and a USB Type-C port for fast charging. The Nexus 6P starts at Rs. 39,999.

You’re not the only one who misses your Nexus 5. We’ve brought it back with the new Nexus 5X, giving you great performance and a beautiful 5.2” screen, in a compact and light package. The Nexus 5X starts at Rs 31,990.

With Android Marshmallow, the new Nexus phones offer Now on Tap to help you get fast answers when you need them, fingerprint support for quick and secure access, more control over app permission, and Doze to help your battery work smarter. 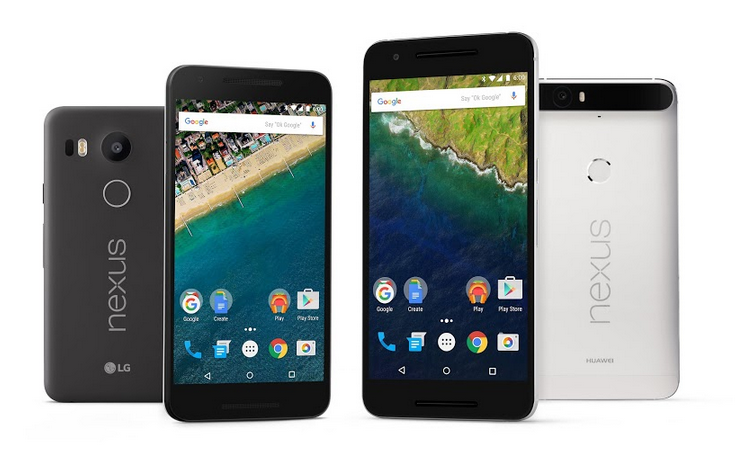 Starting today in India, you can now pre-order the new Nexus phones from leading e-tailers Amazon, Flipkart and also offline at major retail chains such as Reliance, Croma, The Mobile Store and many more.
Posted by David Shapero, Global Director of Chrome and Android Marketing