The NBA Playoffs and SportsCenter on ESPN
Sling TV offers 22 channels for $20 per month so you can catch live sports like The NBA Playoffs on ESPN and highlights on SportsCenter. Best of all, the app is available for phones, tablets and televisions powered by Android. Whether you’re at home or stuck at the office, Android and Sling TV keep you connected to the teams you love. 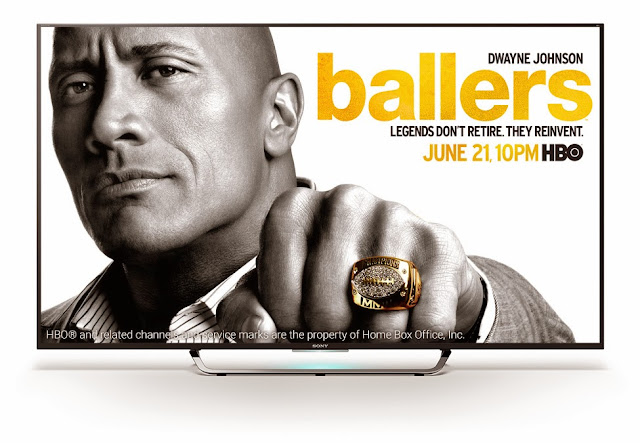