There was a lot of excitement at Google I/O around Google Play Games, and today we’re delighted to share that the following tools are now available:

Here's a quick look at the cool new stuff for developers.

The new C++ SDK now supports all of the following: 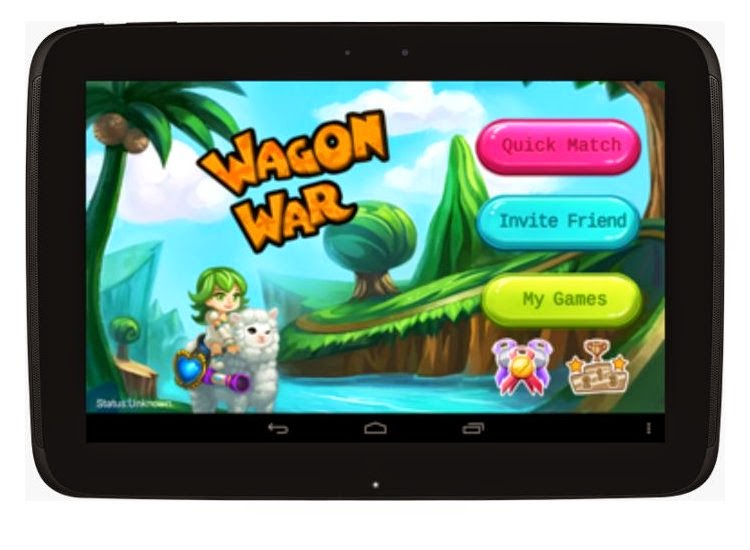 Wagon War is also a powerful reference for developers — it gives you immediately usable code samples to accelerate your C++ implementations. You can browse or download the game sources on the Wagon War page on GitHub.

The Play Games iOS SDK is now updated with support for Quests and Saved Games, enabling iOS developers to integrate the latest services and experiences with the Objective-C based tool-chains they are already familiar with. Learn more»

The new Play Games SDK for iOS now supports all of the following: