If you took a quick snapshot of content available on the web, you might think that everyone around the world spoke English, Chinese, French or Spanish. But in fact, millions of people around the world speak an incredible array of languages that currently have a small presence across the web.

Google Translate helps bridge the divide between the content available online and people’s ability to access that information. Starting today, you can translate another five languages using Google, which combined are spoken by more than 183 million people around the globe: 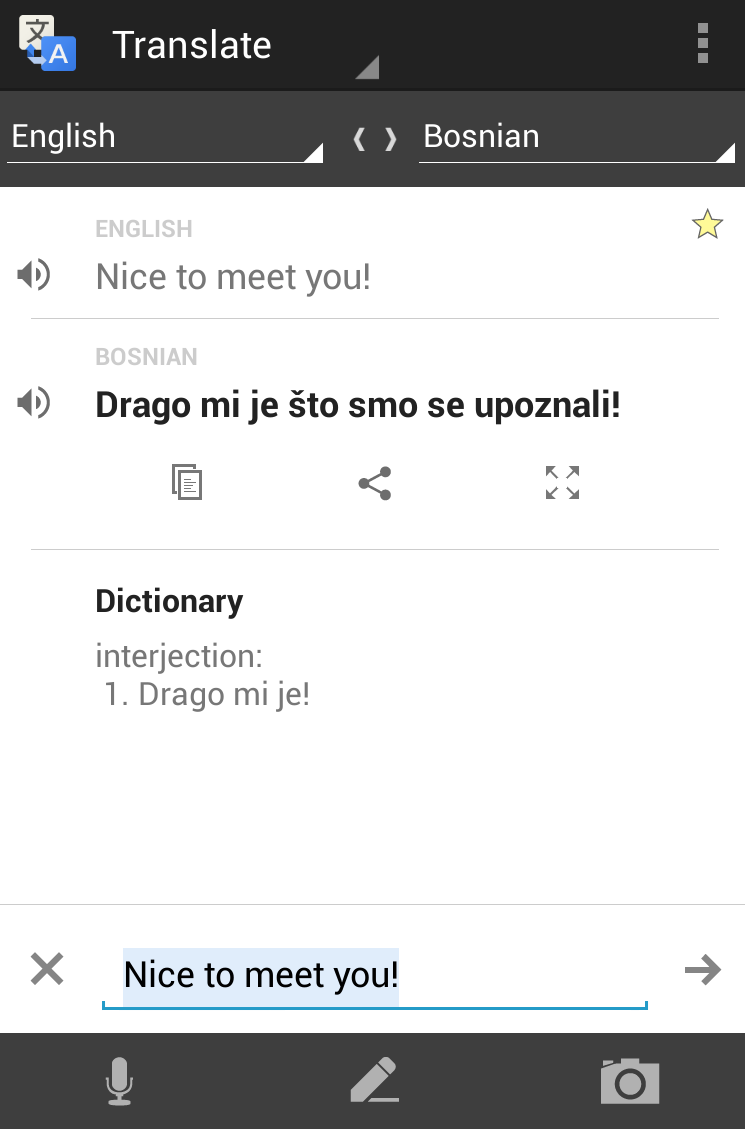 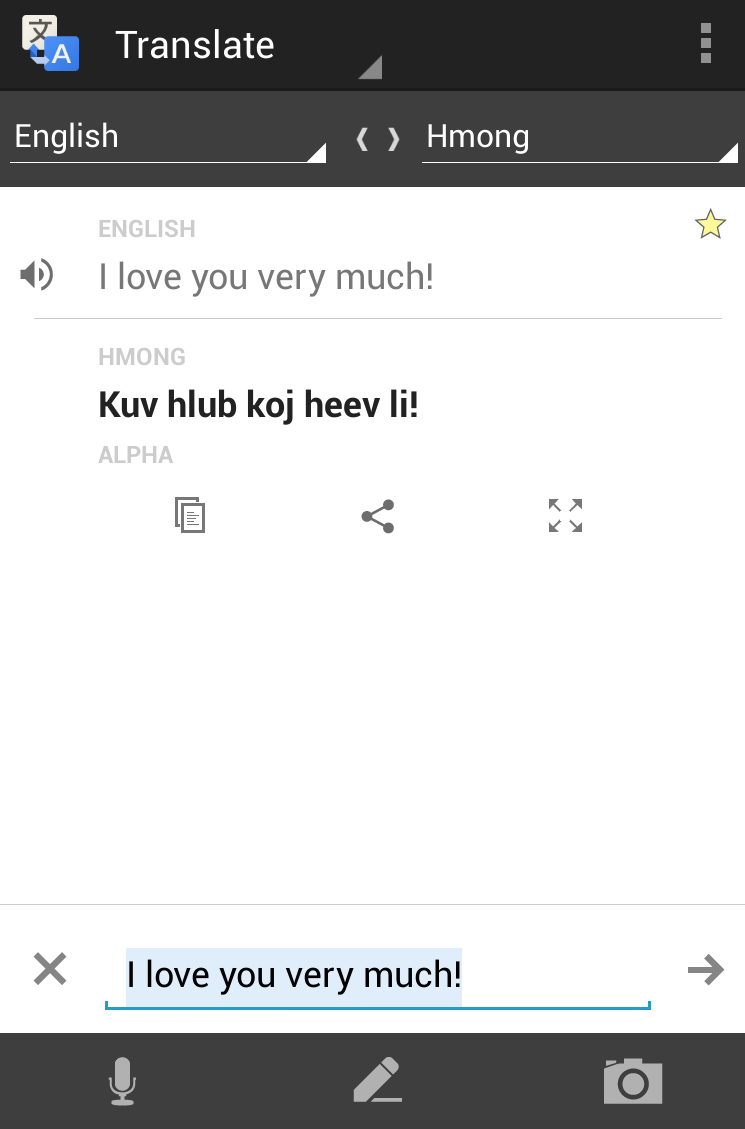