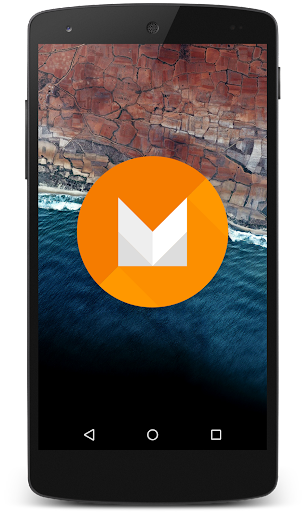 If you are already running the M developer preview launched at Google I/O (Build #MPZ44Q) on a supported Nexus device (e.g. Nexus 5, Nexus 6, Nexus 9, or Nexus Player), the update can be delivered to your device via an over-the-air update. We expect all devices currently on the developer preview to receive the update over the next few days. We also posted a new version of the preview system image on the developer preview website. (To view the preview website in a language other than English, select the appropriate language from the language selector at the bottom of the page).

For those developers using the emulator, you can update your M preview system images via the SDK Manager in Android Studio.

What are the Major Changes?

We have addressed many issues brought up during the first phase of the developer preview. Check out the release notes for a detailed list of changes in this update. Some of the highlights to the update include:

With the final M release still on schedule for this fall, the platform features and API are near final. However, there is still time to report critical issues as you continue to test and validate your apps on the M Developer Preview. You can also visit our M Developer Preview community to share ideas and information.

Thanks again for your support. We look forward to seeing your apps that are ready to go for the M release this fall.