What could be more fun than a mash-up of robots and castles?

Well, perhaps only the addition of hundreds of school kids from Australia, Asia and America, who descended on Sydney Olympic Park last weekend for the FIRST Robotics APAC Regional Competition.

More than 40 teams - including 16 from regional Australia - sent their robots into battle, storming each others’ fortresses and using a combination of guile, strength and ballistics in a bid to score the most points over two days of loud, high-energy competition. 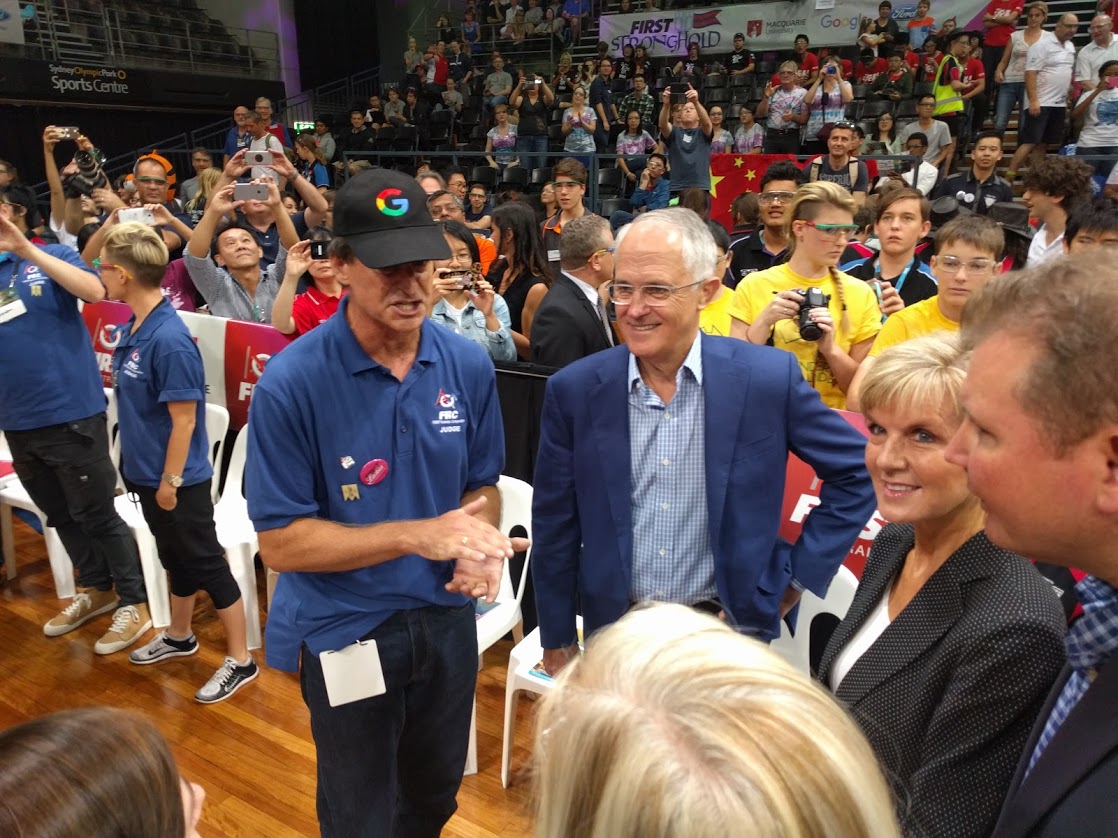 Katherine from Team 3132 demonstrates how a robot works to Mr Turnbull and his wife Lucy
After the dust settled settled seven teams emerged victorious and will travel to the US, where they will compete in the FIRST Championship in St Louis, Missouri. See all the results here.

The FIRST Awards recognise design excellence, competitive play, sportsmanship and entrepreneurship. This year we were really encouraged to see a record number of girls competing.  To celebrate this we continued the tradition of hosting a FIRST Ladies breakfast to help grow this amazing community of young women. 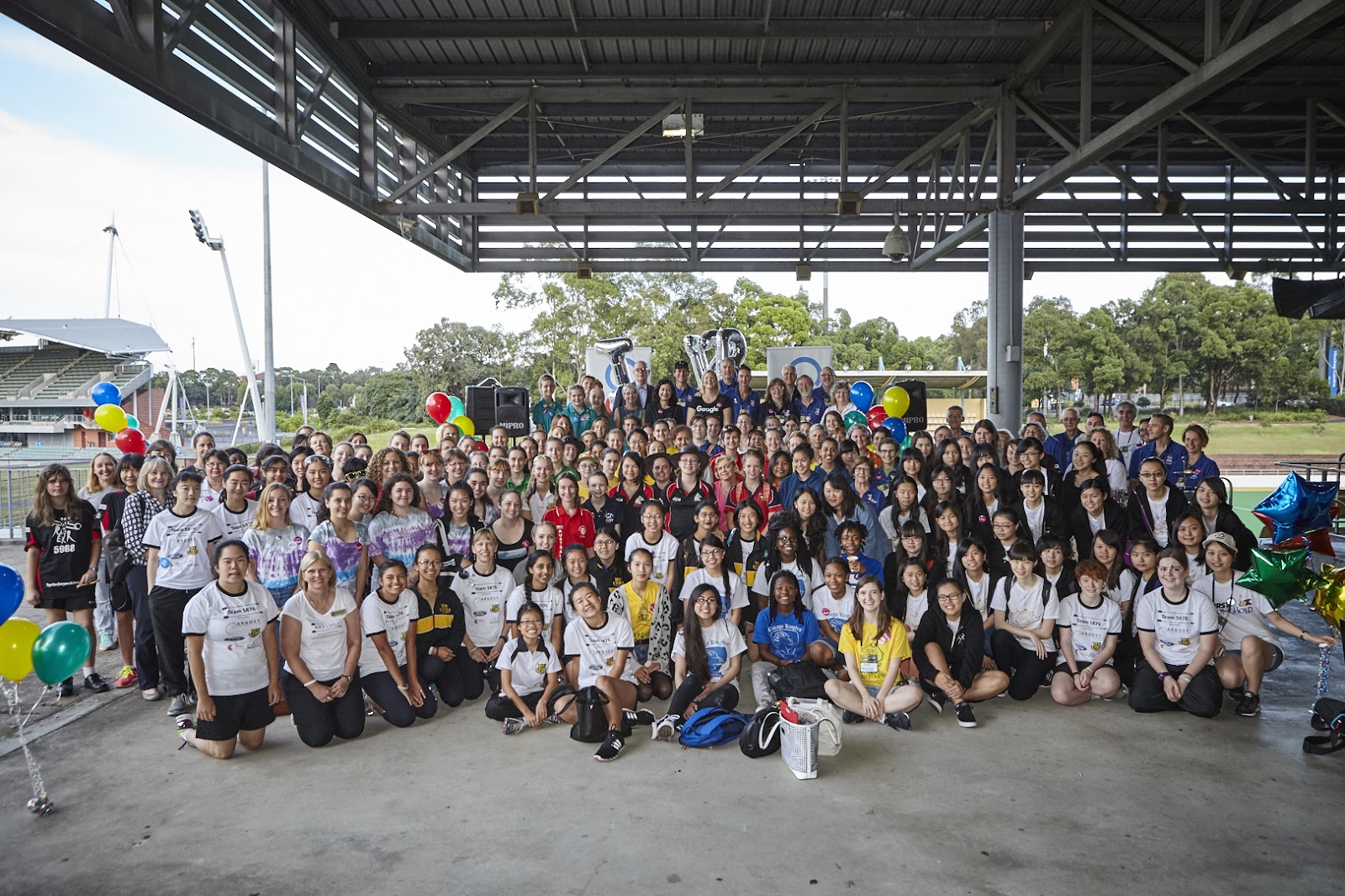 The FIRST Ladies breakfast celebrating the women in the program
Google has long supported FIRST and, together with Macquarie University, we are thrilled to help bring this competition to Australia and encourage more young women and men to get involved in science, technology, engineering and mathematics (STEM).

These fields teach students the computational skills they will need for the economy of the future - whether they end up working in computer science, banking, medicine or any number of other fields that are being transformed by technology.  More than STEM skills the program also develops leadership, resilience, confidence and teamwork - all vital for building an innovation generation. 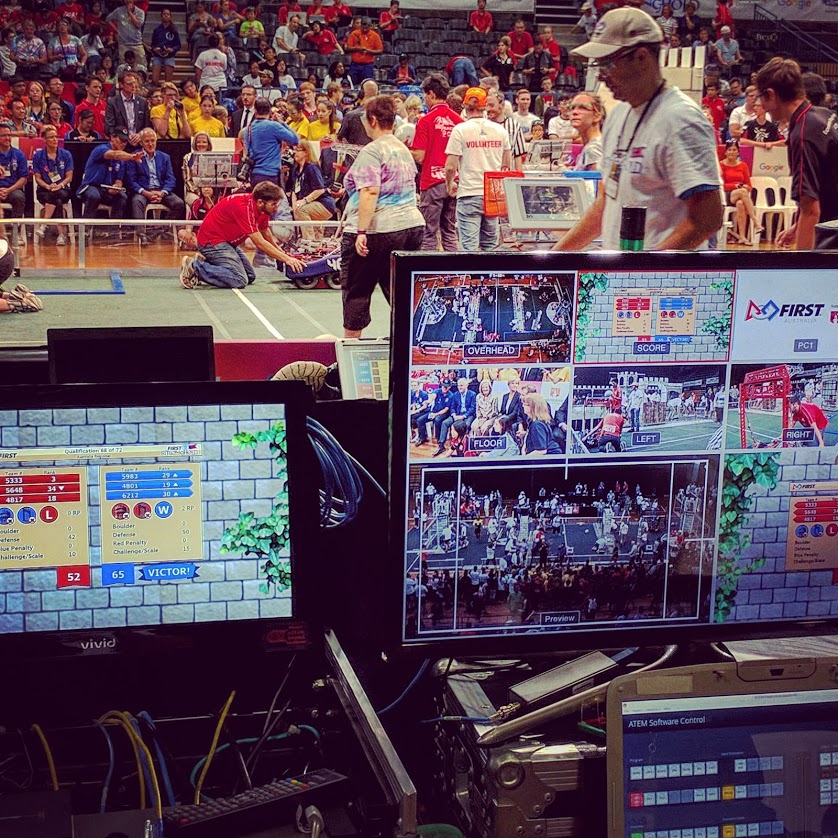 Behind the controls of the robots with the playing field in the background
Students participating in FIRST are far more likely to study science, technology, engineering or mathematics at university. This is especially important for Australia, where our Chief Scientist has identified that Australia lags the world on STEM.

Building a robot is a lot of fun. It's also a vital part of preparing our kids for the jobs of the future. To find out how to get involved, click here. 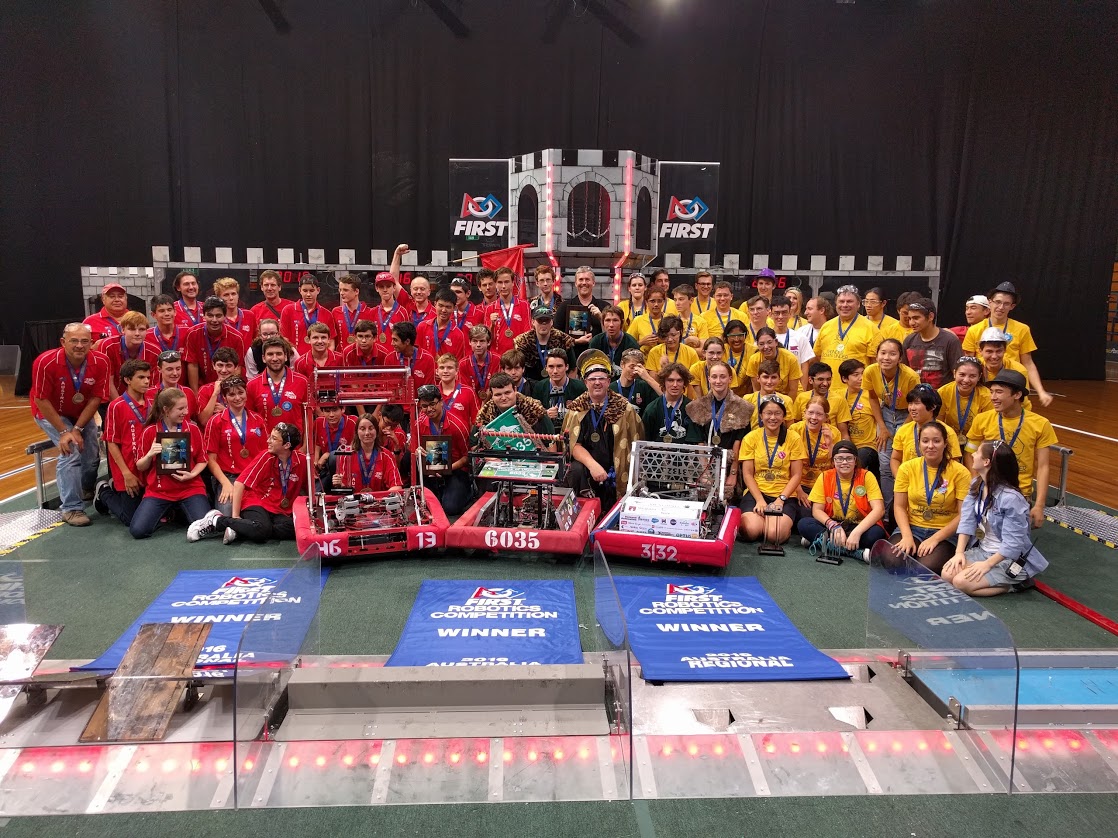