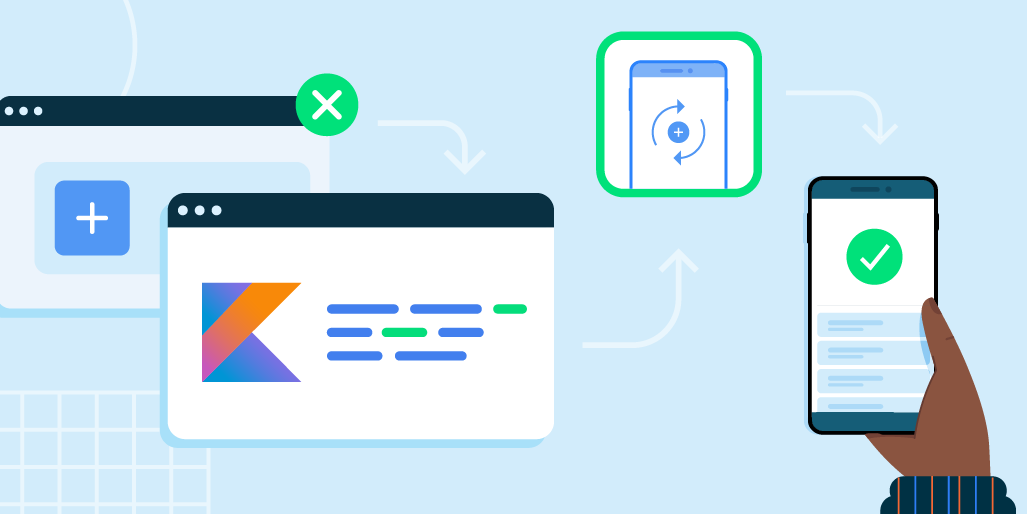 Starting today, the various Jetpack Compose libraries will move to independent versioning schemes. This creates the possibility for sub-groups such as androidx.compose.compiler or androidx.compose.animation to follow their own release cycles.

Allowing these libraries to be versioned independently will decouple dependencies which were previously implicitly coupled, thereby making it easier to incrementally upgrade your application and therefore stay up-to-date with the latest Compose features.

The first library to break away from the single Compose version is the Compose Compiler. Today we’re releasing the 1.2.0 stable version that brings support for Kotlin 1.7.0! The release is both backwards and forwards compatible with the Compose UI libraries and the Compose Runtime library. This means you can upgrade your Compose Compiler to 1.2.0 stable and use Kotlin 1.7.0, while leaving your other Compose libraries on their current version, for example 1.1.0 stable.

To upgrade the version of the Compose Compiler in your app, specify the kotlinCompilerExtensionVersion in your build.gradle file.

Compose and Kotlin are highly coupled, and we’ve heard your feedback that Compose compiler updates are needed to allow you to upgrade your Kotlin version. We want to make sure that you can use the latest and greatest features (and bug fixes) from both Compose and Kotlin, which is why we plan to release stable versions of the Compose Compiler on a much more regular basis. This means the Compose Compiler version numbers will progress at a faster pace than most other Compose libraries. Since the Compose Compiler is both forwards and backwards compatible, you will be able to upgrade it as soon as a new version is released.

Moving the Compiler library to a different versioning scheme is the first step in decoupling versioning for the different Compose library groups. You’ll see new stable releases for the other Compose libraries in the next few weeks, and then they will then start following their own release cycles independent of the Compose Compiler.

We look forward to seeing what you build with Compose!