When we opened Campus London in 2012, right in the heart of Tech City, we wanted to offer founders and startups a support network, education, mentoring and more. And most of all, we wanted to provide a physical space so that the startup community could gather, work together and grow.

So we’re delighted that in just three short years, 41,000 people have joined our community, from old hands to first timers, investors to founders, designers to developers and doers. As the London startup scene accelerates in pace, so does the community; in 2014 alone, startups within the Campus London network created over 1,200 jobs and raised over £41 million in capital, doubling the growth from 2013 and demonstrating strong ecosystem health. 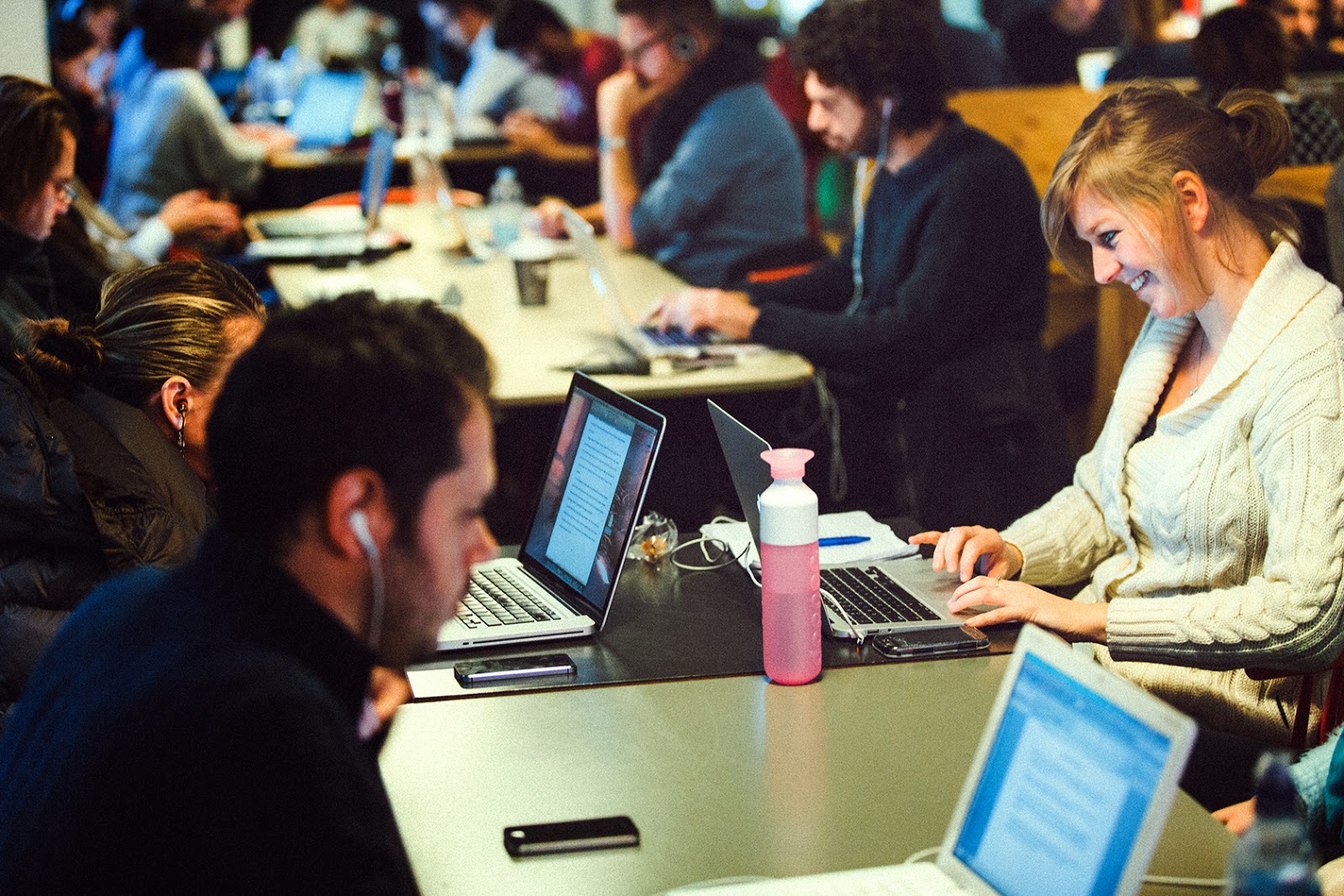 Campus London’s meeting spaces have had a clear impact too. For example, Give Me Tap, a recent Y Combinator graduate, was conceived in the Campus Cafe because founder Edwin was trying to drink enough water to hone his stomach into a rippling six-pack. Coffee Labs, a connection platform built around coffee, aims to help others have the same kind of serendipitous encounters that its founders were having inside Campus. And Code Club has now outgrown the Campus cafe and become a nationwide network that’s inspiring thousands of kids to create through code.

The Campus Community is increasingly diverse and inclusive - in London it now includes 29% women - that’s a 9% increase in just one year. There’s more to be done but, with Women @ Campus providing networking and inspirational talks, and 110 graduates of baby-friendly startup school Campus for Mums, we hope to inspire even more women to become entrepreneurs. 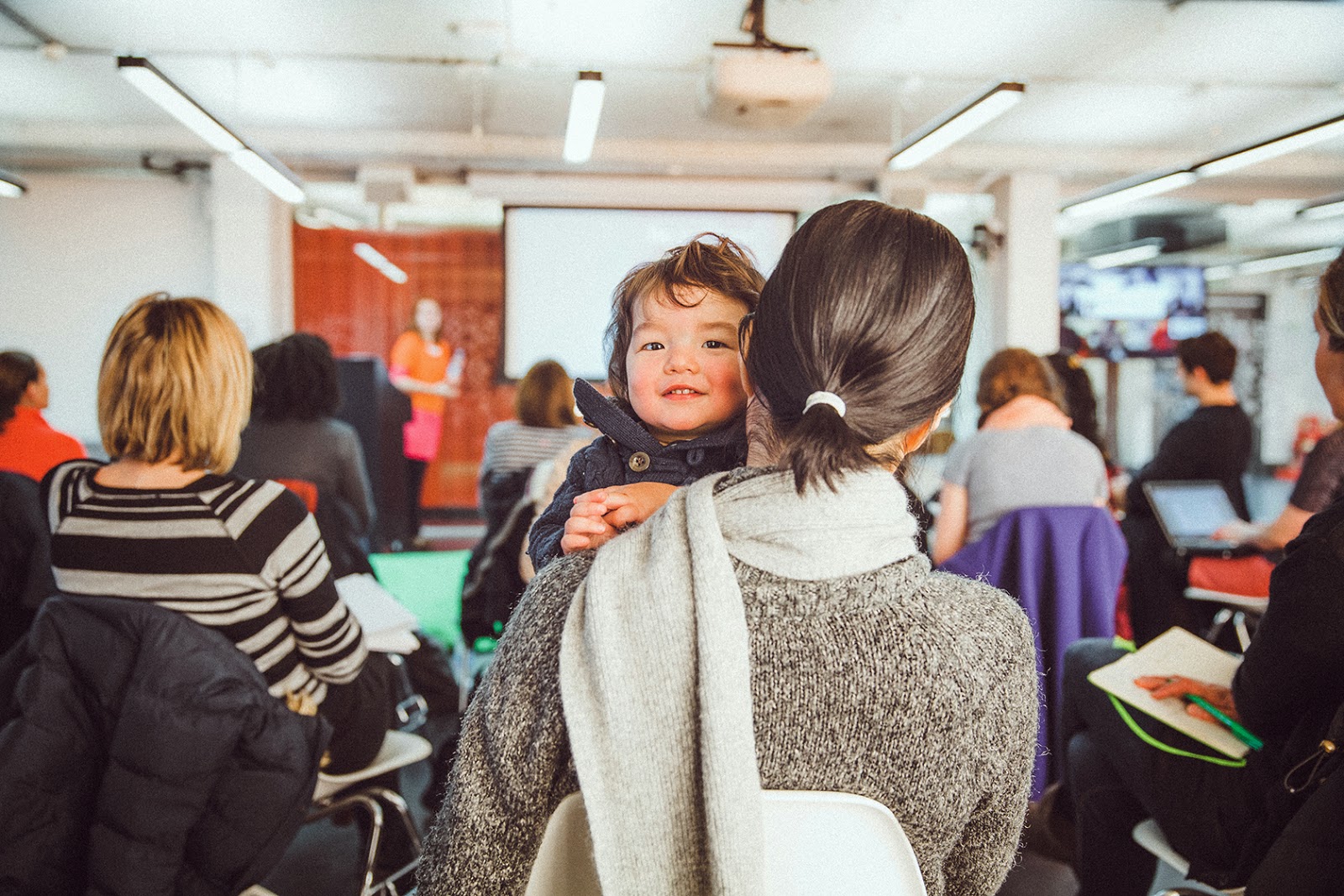 Our education programmes, including mentoring from Google staff, are a key part of the Campus offering. In 2014, we provided over 1,100 hours of mentoring; enabling our startups to get one-to-one advice on anything from marketing to software development, and training on Google products like Analytics.

Campus London is part of a growing global network of startup communities. Campus Tel Aviv launched in 2012, and in coming months, we’re launching four more, with Campus Seoul opening in a few weeks and Madrid, Sao Paulo and Warsaw coming later this year.

The opportunities for startups in our network are not limited to Campus buildings. As part of our wider Google for Entrepreneurs network, founders and entrepreneurs are able to tap into a broad range of programs and networks. Our Campus Exchange program brings together six startups from around the world for an intensive week of mentoring and networking.

As we launch new Campus sites, we want to connect the dots and empower founders in these locations to inspire each other and grow - locally, and globally.