Last month, 24 promising startups from India, Indonesia, and Brazil came to Silicon Valley to participate in Google’s Launchpad Accelerator, a new program that provides late-stage startups (mobile apps) with mentoring and resources to successfully scale in their local economies. 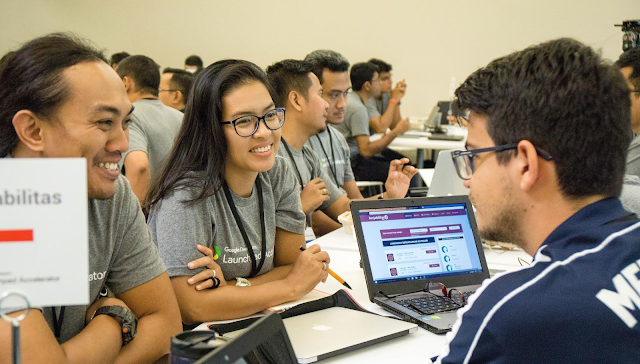 During the intensive two-week Accelerator kickoff in our Mountain View headquarters, Google engineers from 11 product areas, as well as experts from other companies, were on hand to provide startups with mentorship on how to scale and monetize their apps, and ultimately, build successful businesses. Now back in their home countries, the teams will continue developing their products with the support of up to $50,000 in equity-free funding, six more months of ongoing mentorship, and a breadth of developer tools from the Launchpad Accelerator program.

So far, many startup participants have already seen an immediate impact. Two weeks after attending the kickoff event, Brazilian mobile game developer UpBeat Games was featured on Google Play and saw a 1,000% increase in app installations in Asia, as well as a 200% overall increase in active users, by leveraging analytics to better understand their users. 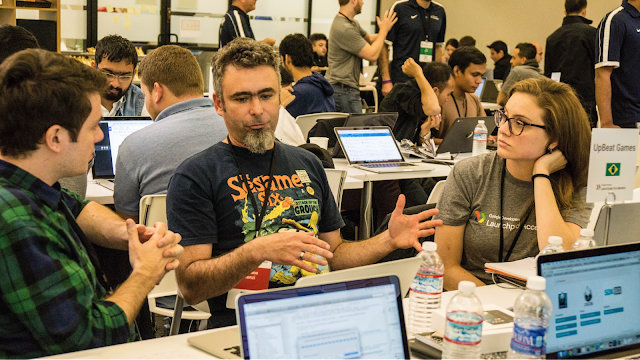 According to UpBeat Games founder Vinicius Heimbeck, “By working one-on-one with the mentors, we learned that we needed to be a data-driven company. We now have the right analytics tools to measure the results of our efforts and to learn from them to optimize the user experience. This all directly impacted our huge success once we were featured on Google Play.”

eFishery, an Indonesian startup that produces smart automated fish feeders, turned its focus on scaling since attending Launchpad Accelerator. “The mentors gave us great insight about how to build a scalable product and how to engage billions of users,” said co-founder and CEO Gibran Chuzaefah Amsi El Farizy. “We received both technical and practical advice on our business, from building back-end technology to embracing failure with the right mindset.”

If you are a startup from India, Indonesia, Brazil, or Mexico (a new addition!) and are interested in participating in the next wave, we encourage you to apply here by March 31. We expect to continue adding more countries to the program in the future, so be on the lookout!