Editor’s note: We invited Kagonya Awori, a PhD candidate in Computer Engineering at the University of Melbourne in Australia, to share her experiences as a Google Anita Borg Scholarship Award recipient in 2014. Twenty-eight women were selected from across Asia Pacific this year to receive funding towards their education and were invited to take part in a retreat in Tokyo earlier this year.

Kagonya Awori from Nairobi, Kenya currently studying at the University of Melbourne, Australia

When I first heard about the Google Anita Borg Memorial Scholarship three years ago, I did not think I would qualify. I thought one had to conquer the world — kind of like Dr. Anita Borg did — before applying. Fortunately, last year, I got an extra push from my PhD supervisor who thought the program would motivate me further in my research. He was right.

There are few programs that celebrate women in tech. There are even fewer opportunities for women from across Asia who are passionate about technology to get together over workshops, technical talks, and a hackathon. The Anita Borg program challenges that. It is incredibly encouraging to meet like-minded women who have all advanced technology in their own ways — from mentoring others, to designing their own technologies or starting their own businesses. 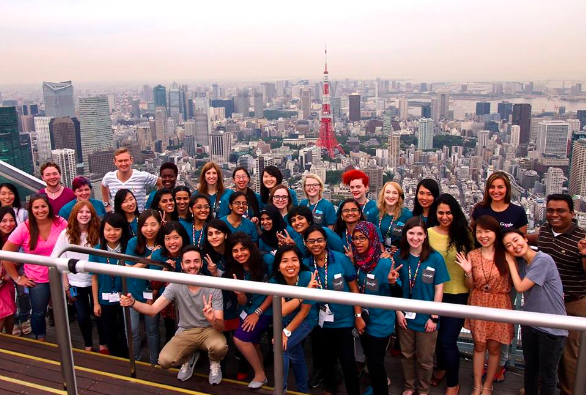 APAC Google Anita Borg Scholars 2014 in Tokyo
The impact from the scholars’ retreat that was held in Tokyo can still be seen and felt. I bonded with women from nine countries and formed a network with other scholars from Australia and New Zealand. A group of us from Australia and New Zealand is working on increasing the participation of women in tech-related fields in our countries, through connecting with high schools, university students and industry. We framed our goal in three words – Inspire, Connect, Increase. 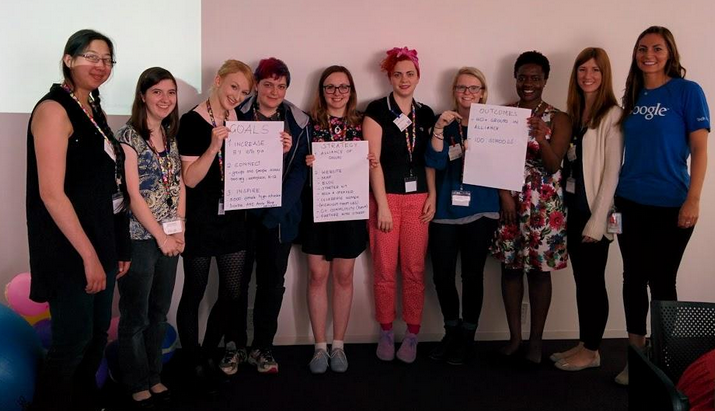 Scholars from Australia and New Zealand
Receiving an award backed by Google has helped open doors. My PhD research, which looks at designing social and situated technologies that support dispersed learning environments in transnational contexts, has drawn more interest as a result. I have also had the pleasure of being invited to give talks to my university peers thanks to the award. I am honoured to be celebrated at The University of Melbourne for work that I am doing both here and in my home country, Kenya. This recognition encourages me to keep doing what I am doing — if not better. 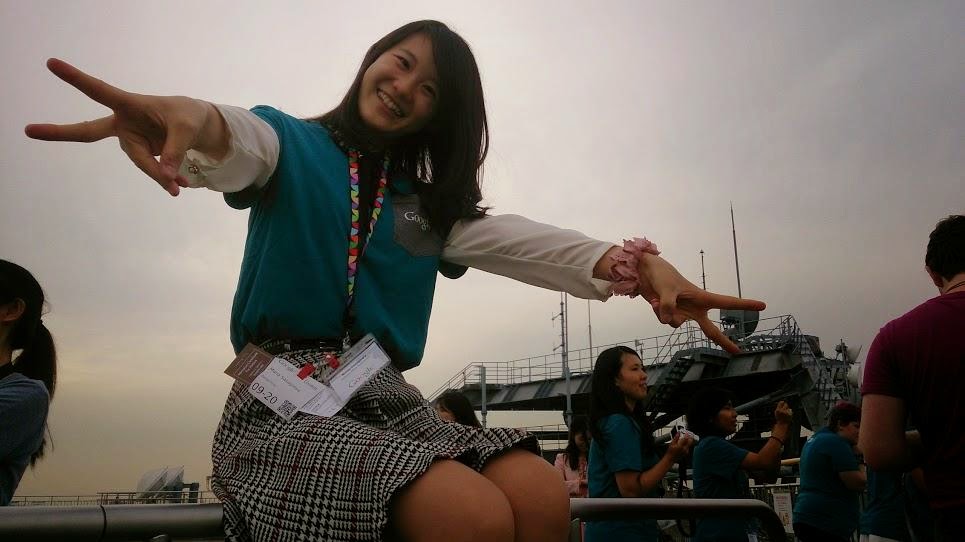 One of the scholars in her Google Anita Borg Scholarship t-shirt
I have now returned from Tokyo to Melbourne quite rejuvenated. My fellow scholars have inspired me to continue to investigate how technology can advance the world, and above all, to continue to encourage other women to do so. I never imagined that the time I committed to holding workshops, tech sessions, free class lectures, mentorships and initiating tech chapters would ever be recognised. I am now pleased to say these efforts were never in vain.

Posted by Kagonya Awori, PhD Candidate at The University of Melbourne, Australia and Google Anita Borg Scholarship Award recipient in 2014.