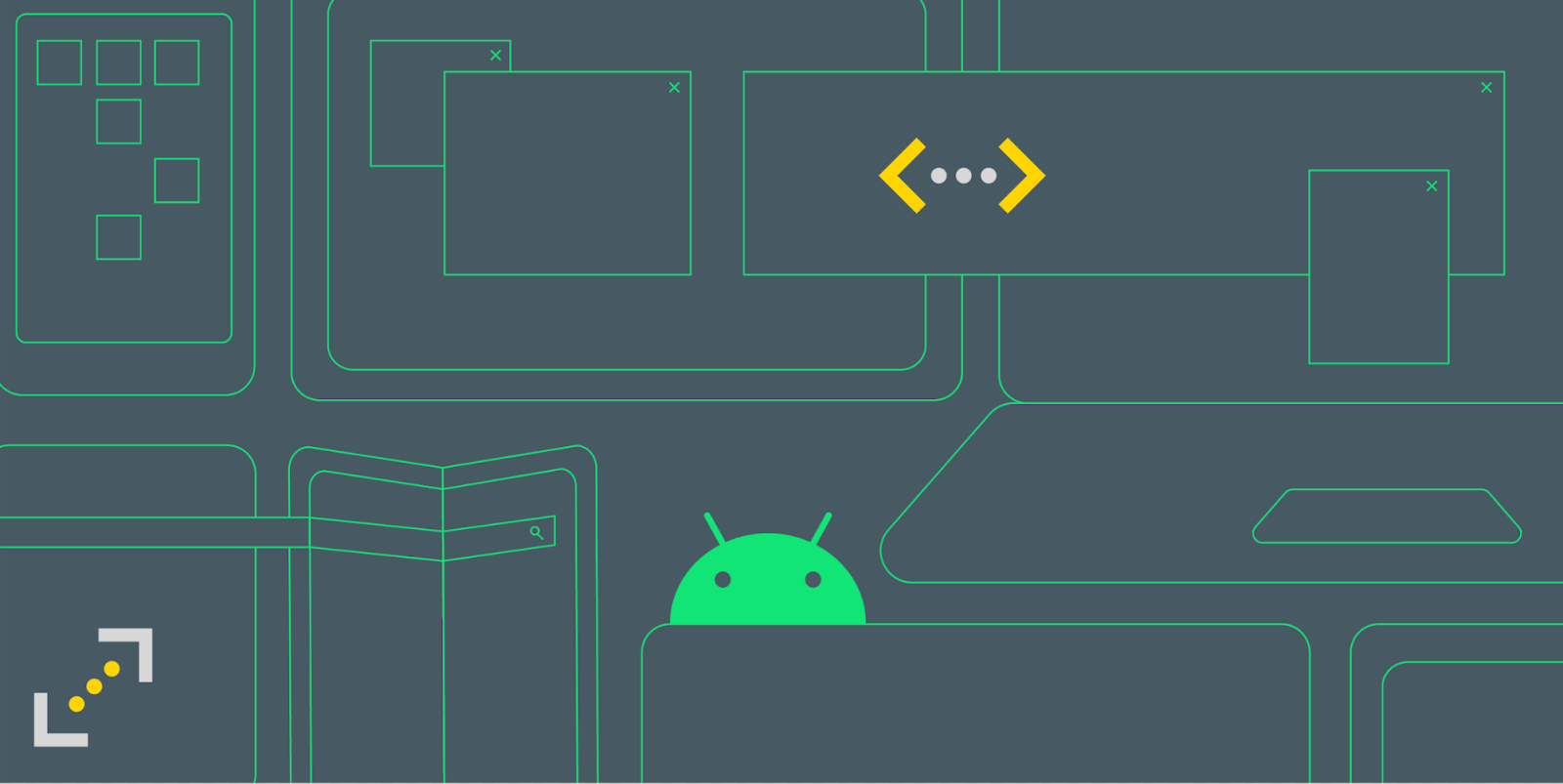 From day one, we designed Android to be a flexible, adaptive platform.

Most people picture a smartphone when they think of Android, but Android also powers an amazing number of large-screen devices. In fact, there are more than 175 million Android tablets with the Google Play store,1 making Android tablets a vital form factor for Google and our OEM partners today. Android apps also run on Chrome OS laptops, and the number of monthly active users who enabled Android apps grew 250% in just the last year.2

Here at Google, we’re excited to see how you can take advantage of large-screen formats - including Samsung’s new Galaxy Tab S6, the upcoming Lenovo™ Smart Tab M8 with Google Assistant, the upcoming Samsung Fold, and other devices launching this week at IFA. Our OEM partners are building experiences that help users every day: 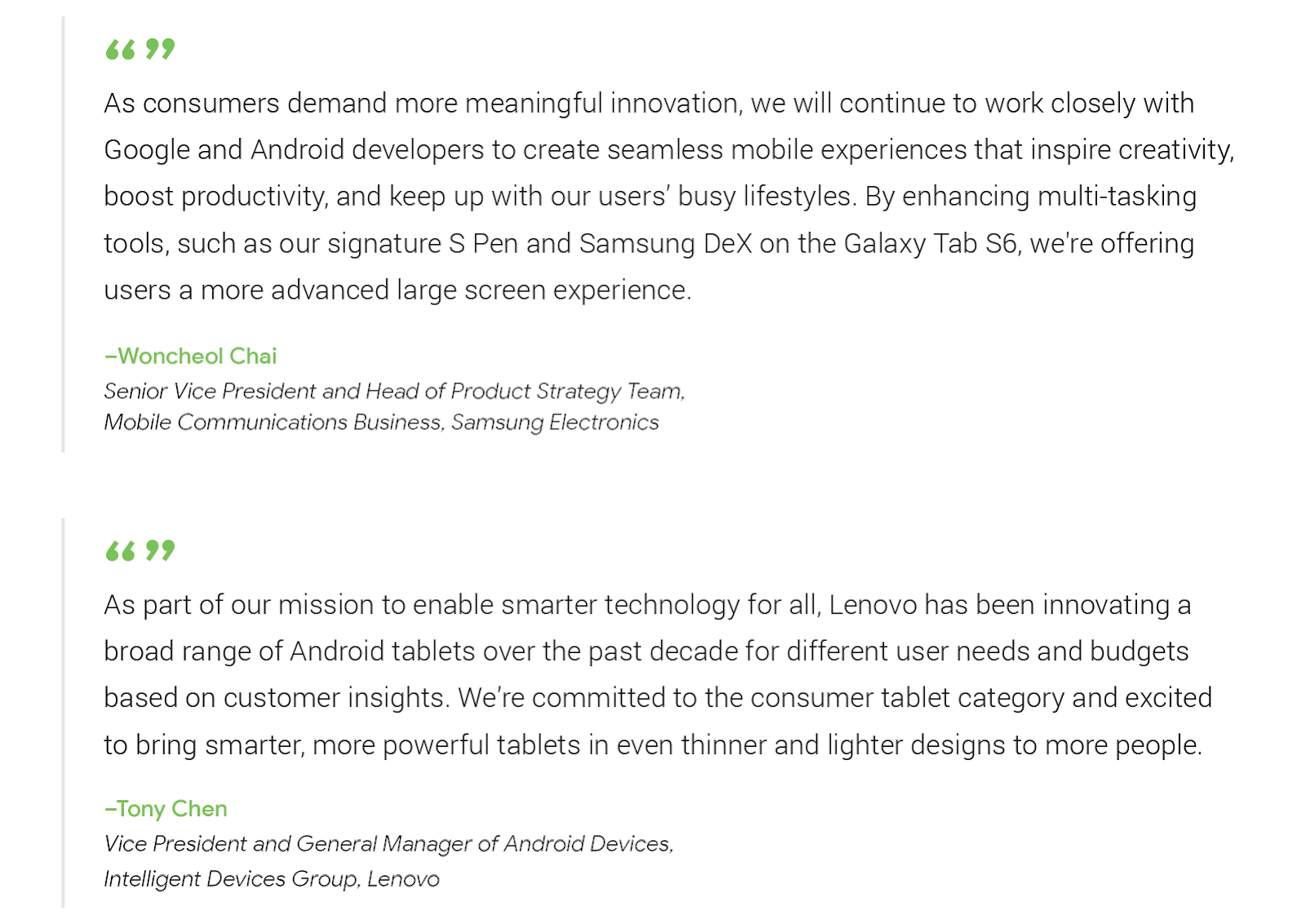 From the start, Android was designed as a platform that could handle multiple screen sizes. Over the years, we’ve continued to add functionality for developers to accommodate new devices and form factors.

By optimizing your app to take advantage of different form factors, developers have an opportunity to deliver richer, more engaging experiences to millions of users on larger screens. And if you don’t have access to physical devices, the Android Emulator supports all of the form factors mentioned above, from Chrome OS to phones and tablets.


Developers of apps like Mint, Evernote, and Asphalt are just a few who have seen success from taking their existing APK to larger screens.

To learn more about optimizing your Android apps for richer experiences on tablets, Chrome OS laptops, foldables, and more, join us at the Android Developer Summit on October 23-24 — either in person or via the livestream — or check out our recap videos on YouTube.

[1] The number of tablets only accounts for devices that have the Google Play Store installed (for example, this excludes tablets in China); the actual number of tablets capable of running Android applications is much larger.