Makers are hands-on when it comes to making change. We're explorers, hackers and problem solvers who build devices, ecosystems, art (sometimes a combination of the three) on the basis of our own (often unconventional) ideas. So when my team first sought out to empower makers of all types and ages with the AI technology we've honed at Google, we knew whatever we built had to be open and accessible. We stayed clear of limitations that come from platform and software stack requirements, high cost and complex set up, and fixed our focus on the curiosity and inventiveness that inspire makers around the world.

When we launched our Voice Kit with help from our partner Raspberry Pi in May and sold out globally in just a few hours, we got the message loud and clear. There is a genuine demand among do-it-yourselfers for artificial intelligence that makes human-to-machine interaction more like natural human interaction.

Last week we announced the Speech Commands Dataset, a collaboration between the TensorFlow and AIY teams. The dataset has 65,000 one-second long utterances of 30 short words by thousands of different contributors of the AIY websiteand allows you to build simple voice interfaces for applications. We're currently in the process of integrating the dataset with the next release of the Voice Kit, so makers could build devices that respond to simple voice commands without the press of a button or an internet connection.

Today, you can pre-order your Voice Kit, which will be available for purchase in stores and online through Micro Center.

Or you may have to resort to the hackthat maker Shivasiddarthcreated when Voice Kit with MagPi #57 sold out in May, and then again (within 17 minutes) earlier this month.

Cool ways that makers are already using the Voice Kit

Martin Mander created a retro-inspired intercom that he calls 1986 Google Pi Intercom. He describes it as "a wall-mounted Google voice assistant using a Raspberry PI 3 and the Google AIY (Artificial Intelligence Yourself) [voice] kit." He used a mid-80s intercom that he bought on sale for £4. It cleaned up well! 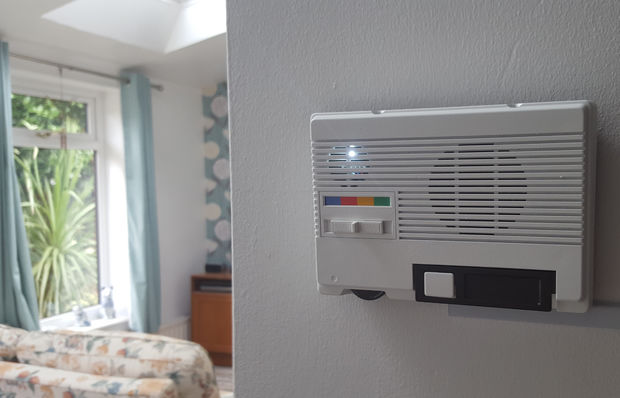 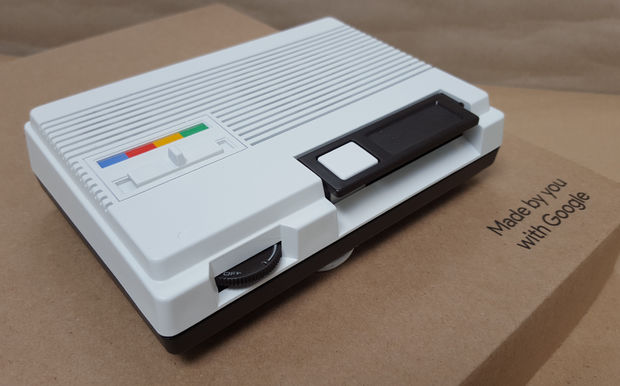 Get the full story from Martin and see what Slashgear had to say about the project.

(This one's for Dr. Who fans) Tom Minnich created a Dalek-voiced assistant.

He offers a tutorialon how you can modify the Voice Kit to do something similar — perhaps create a Drogon-voiced assistant?

Victor Van Heeused the Voice Kit to create a voice-activated internet streaming radio that can play other types of audio files as well. He provides instructions, so you can do the same. 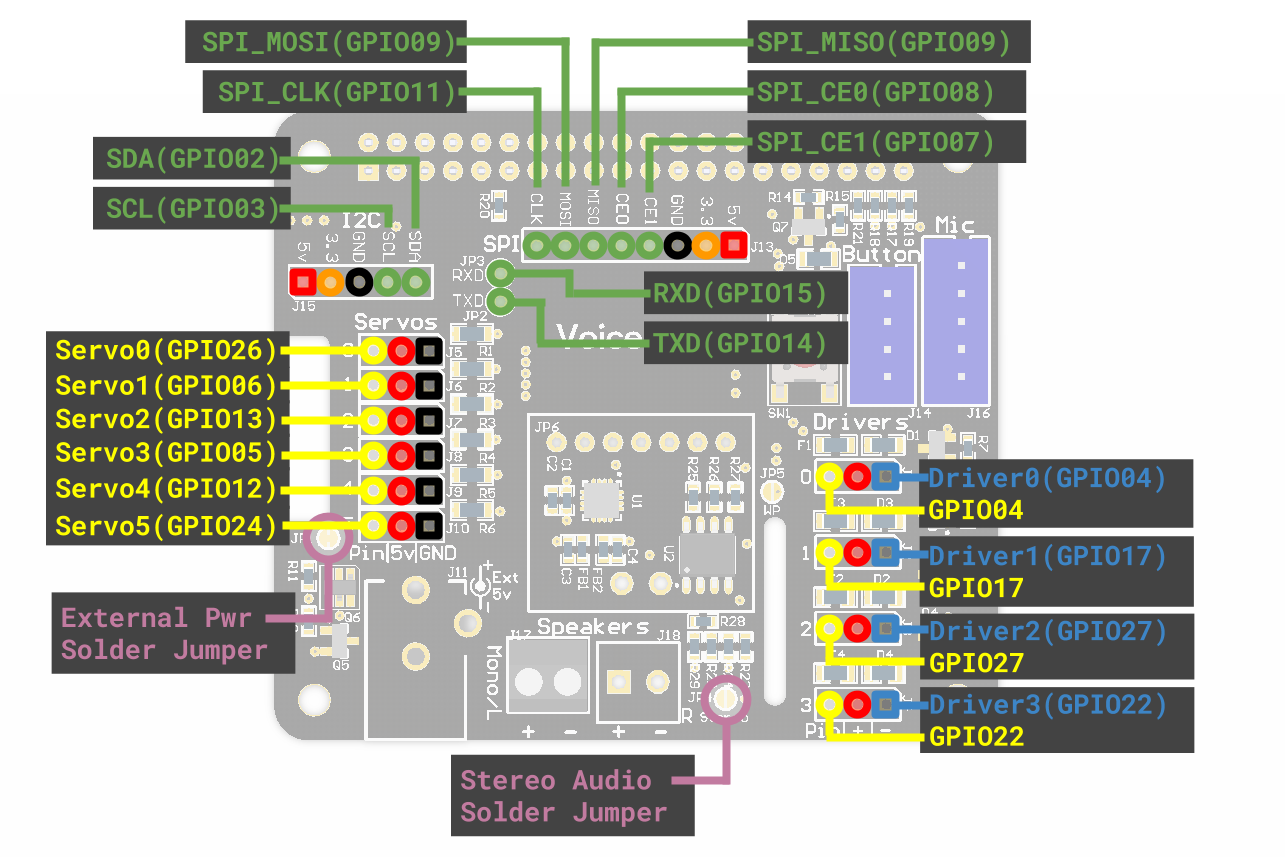 The Voice Kit is currently available in the U.S. We'll be expanding globally by the end of this year. Stay tuned here, where we'll share the latest updates. The strong demand for the Voice Kit drives us to keep the momentum going on AIY Projects.

What we build next will include vision and motion detection and will go hand in hand with our existing Voice Kit. AIY Project kits will soon offer makers the "eyes," "ears," "voice" and sense of "balance" to allow simple yet powerful device interfaces.

We'd love to bake your input into our next releases. Go to hackster.io or leave a comment to start up a conversation with us. Show us and the maker community what you're working on by using hashtag #AIYprojects on social media.