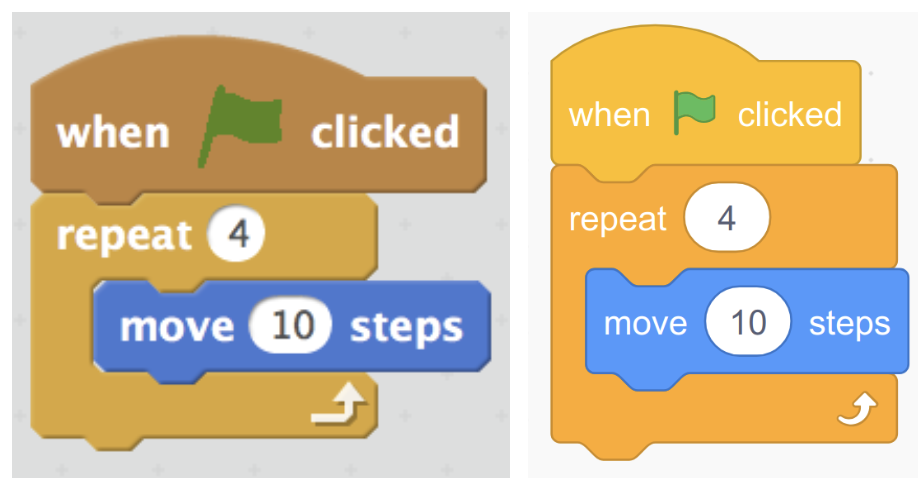 Coding is a powerful tool for creating, expressing, and understanding ideas. That's why our goal is to make coding available to kids around the world. It's also why, in late 2015, we decided to collaborate with the MIT Media Lab on the redesign of the programming blocks for their newest version of Scratch.

Scratch is a block-based programming language used by millions of kids worldwide to create and share animations, stories, and games. We've always been inspired by Scratch, and CS First, our CS education program for students, provides lessons for educators to teach coding using Scratch.

But Scratch 2.0 was built on Flash, and by 2015, it became clear that the code needed a JavaScript rewrite. This would be an enormous task, so having good code libraries would be key.

And this is where the Blockly team at Google came in. Blockly is a library that makes it easy for developers to add block programming to their apps. By 2015, many of the web's visual coding activities were built on Blockly, through groups like Code.org, App Inventor, and MakeCode. Today, Blockly is used by thousands of developers to build apps that teach kids how to code.

One of our Product Managers, Champika (who earned her master's degree in Scratch's lab at MIT) believed Blockly could be a great fit for Scratch 3.0. She brought together the Scratch and Google Blockly teams for informal discussions. It was clear the teams had shared goals and values and could learn a lot from one another. Blockly brought a flexible, powerful library to the table, and the Scratch team brought decades of experience designing for kids. 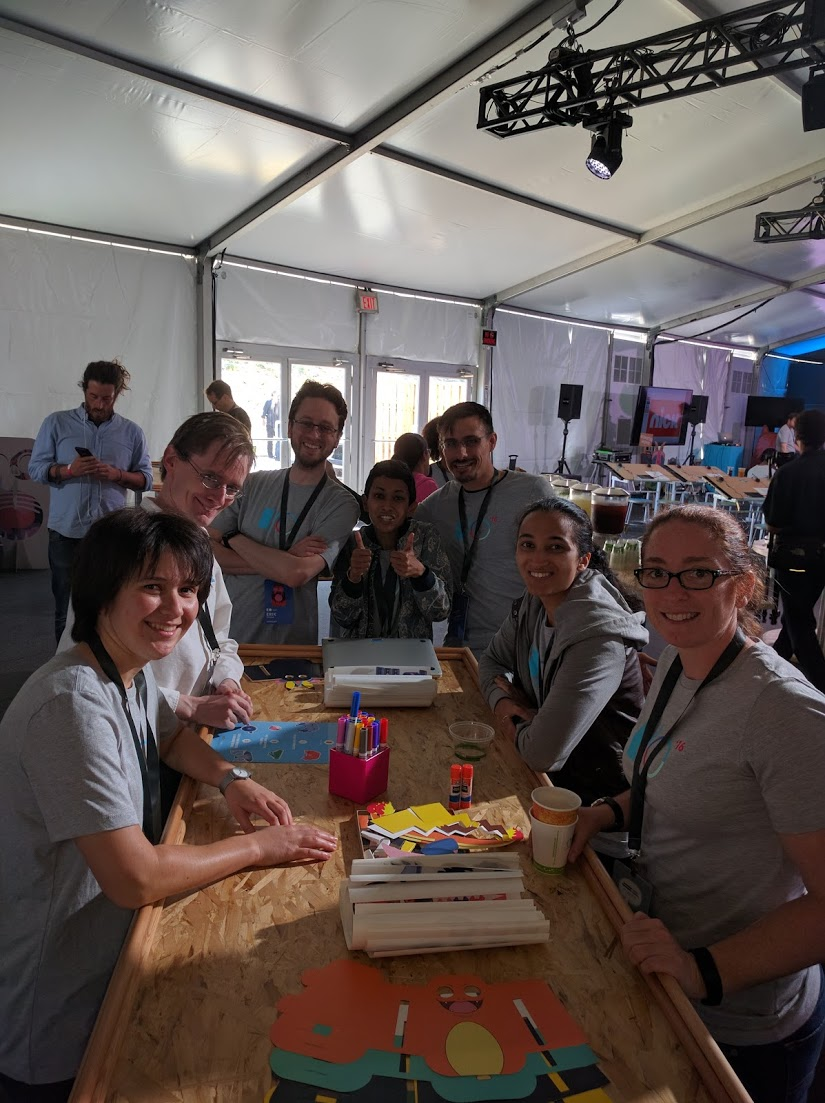 Champika and the Blockly team together at I/O Youth, 2016.

Those early meetings kicked off three years of fun (and hard work) that led to the new blocks you see in Scratch 3.0. The two teams regularly traveled across the country to work together in person, trade puns, and pore over designs. Scratch's feedback and design drove lots of new features in Blockly, and Blockly made those features available to all developers.

On January 2nd, Scratch 3.0 launched with all of the code open source and publicly developed. At Google, we created two coding activities that showcase this code base. The first was Code a Snowflake, which was used by millions of kids as part of Google's Santa Tracker. The second was a Google Doodle that celebrated 50 years of kids coding and gave millions of people their first experience with block programming. As an added bonus, we worked with Scratch to include an extension for Google Translate in Scratch 3.0.

With Scratch 3.0, even more people are programming with blocks built on Blockly. We're excited to see what else you, our developers, will build on Blockly.