Today we’re speaking with a CSSI alumni, Kenechi from the class of 2008 (our first iteration of CSSI) who currently works at Google as a Software Engineer. Below, she shares her experience at CSSI and how it put her on the path to Google. Click here if you're ready to apply to CSSI! 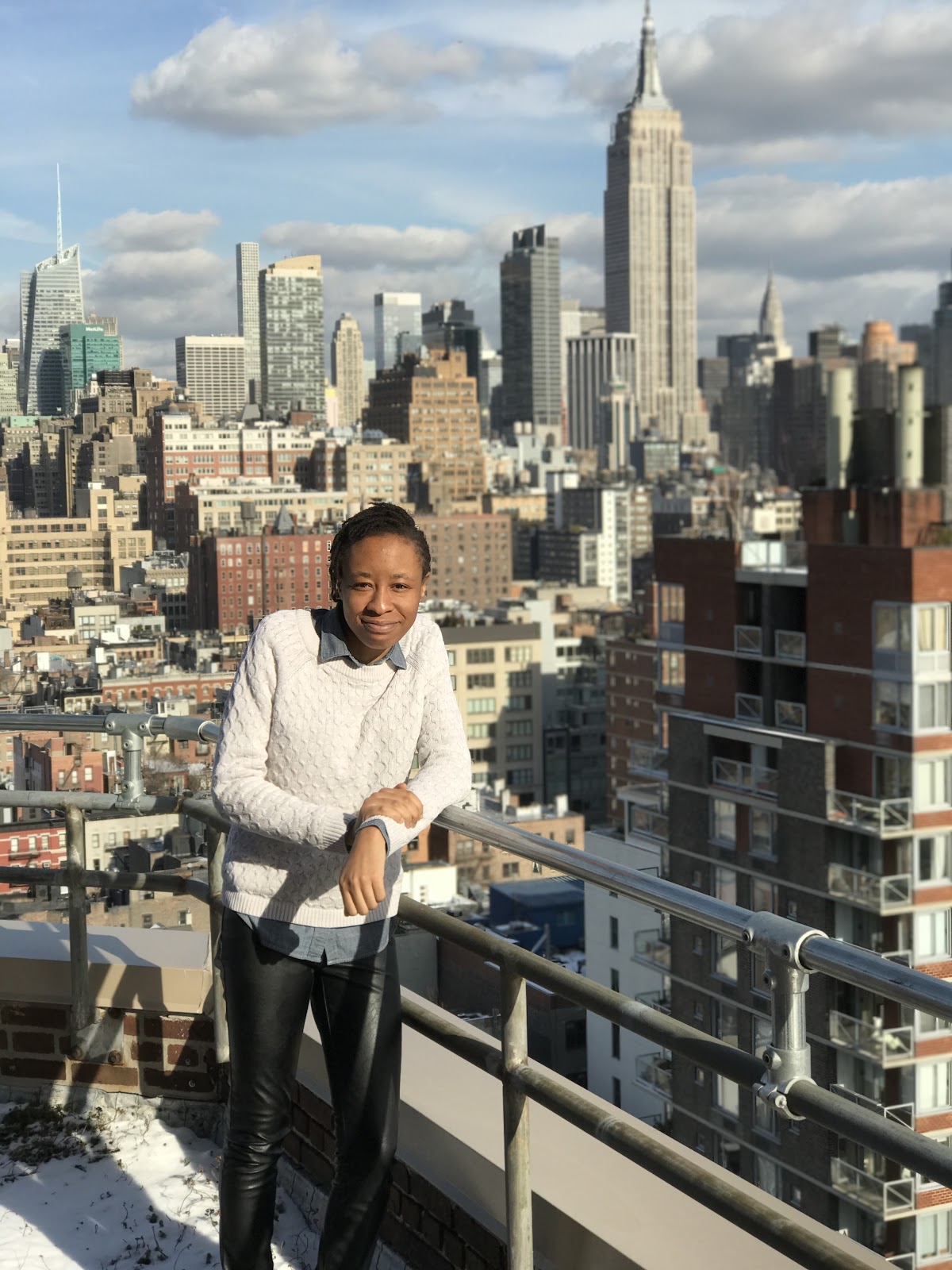 Before CSSI, what was your experience with Computer Science? And why did you apply to the program?
I’ve wanted to write software since my first experience with Word 95 when I was little. I took a course on QBASIC in high school but didn’t have an opportunity to take AP Computer Science because it only had 1 offering a year. I took my first full programming course my first semester at CMU. I applied to CSSI because the program’s description sounded cool and I wanted the opportunity to visit Google’s headquarters.
What was your favorite moment during the program?
The final presentations were a great moment for me. It was amazing how much content was covered in two-and-a-half weeks and how much I had gotten to know the other students.
What's the most important lesson you learned?
The most important lesson of CSSI for me was one of validation. After CSSI a career in software engineering became a reality. For two weeks I was able to see what it was like to be at Google; I had the opportunity to meet and learn from dozens of full-time engineers. Even though I was already a CS major at CMU, CSSI formed the foundation for the rest of my career. It was there that I got the confidence and network necessary to succeed as a software engineer.
How did this help you for college going forward?
There was another CMU student in my CSSI class, after CSSI we started a study group. We would meet daily to study and go to office hours together. It really helped having a study group for the rest of time at CMU, especially as the courses got increasingly difficult.
What was your journey to Google?
My journey to Google started with CSSI. I returned as an intern for back to back summers, the first summer in the Engineering Practicum program. After graduating I worked at Microsoft for over two years and then returned to Google.
How did this prepare you for work? And specifically, how did this prepare you to for Google?
The summer after CSSI I had the opportunity to be an EP intern. My internship helped me to experience what day to day software development would be like. CSSI opened the door to that opportunity. CSSI also introduced me to a whole new network of other computer science majors from across the country; I came to depend on that network as I continued on in my career at both Google and even Microsoft.